Paul Smith is a senior lecturer in music at the University of New England, where he teaches composition and music theory. He is co-artistic director of Blush Opera, based in Sydney, and holds a Doctorate of Creative Arts from Western Sydney University. Paul is also an associate artist with the Australian Music Centre. His research looks into new narratives and musical structures in opera, and he was a contributing writer to the ABC series, What is Music?

Paul grew up in the Blue Mountains NSW; his connection to the biting icy cold is a deeply loved part of childhood. Paul began learning the piano at the age of 10 and had formal piano lessons for many years while living in the Mountains, entering the music world via a traditional education space. However, it was through playing video games as a teenager that drew Paul into making musical connections between character and story; the classical canon and video game music becoming an odd intersection that sparked the beginning of Paul’s interest in writing and researching music.

One of Paul Smith’s specialities is composing opera and music for toy pianos. Quite literally toys for children – little pianos – used in all sorts of contexts. This kitschy aspect of Paul’s work has taken him around the world, with an arts residency in Armenia, a festival in Italy and a festival in Korea in the last two years. He is very humbled by his relationship with the toy piano.

In 2019, Paul premiered new works all over the world and undertook several commissions in Australia. He has made significant contributions to works here at The Joan and Q Theatre over the years, one of them writing and producing the accompanying music to Q Theatre’s Kids & Families production, The Ugliest Duckling. Currently he is writing Jack of Clubs with Nicholas Christo – a new musical, commissioned by Q Theatre. You can find out more about this project and watch All Might, a song from the production here.

He feels strongly that traditional ideas of musical value should not disrupt the way other people approach making music, that its everywhere, and the rules are completely constructed.

“If you enjoy something, give over to it, embrace it, play it, make it, love it, because that is value.” 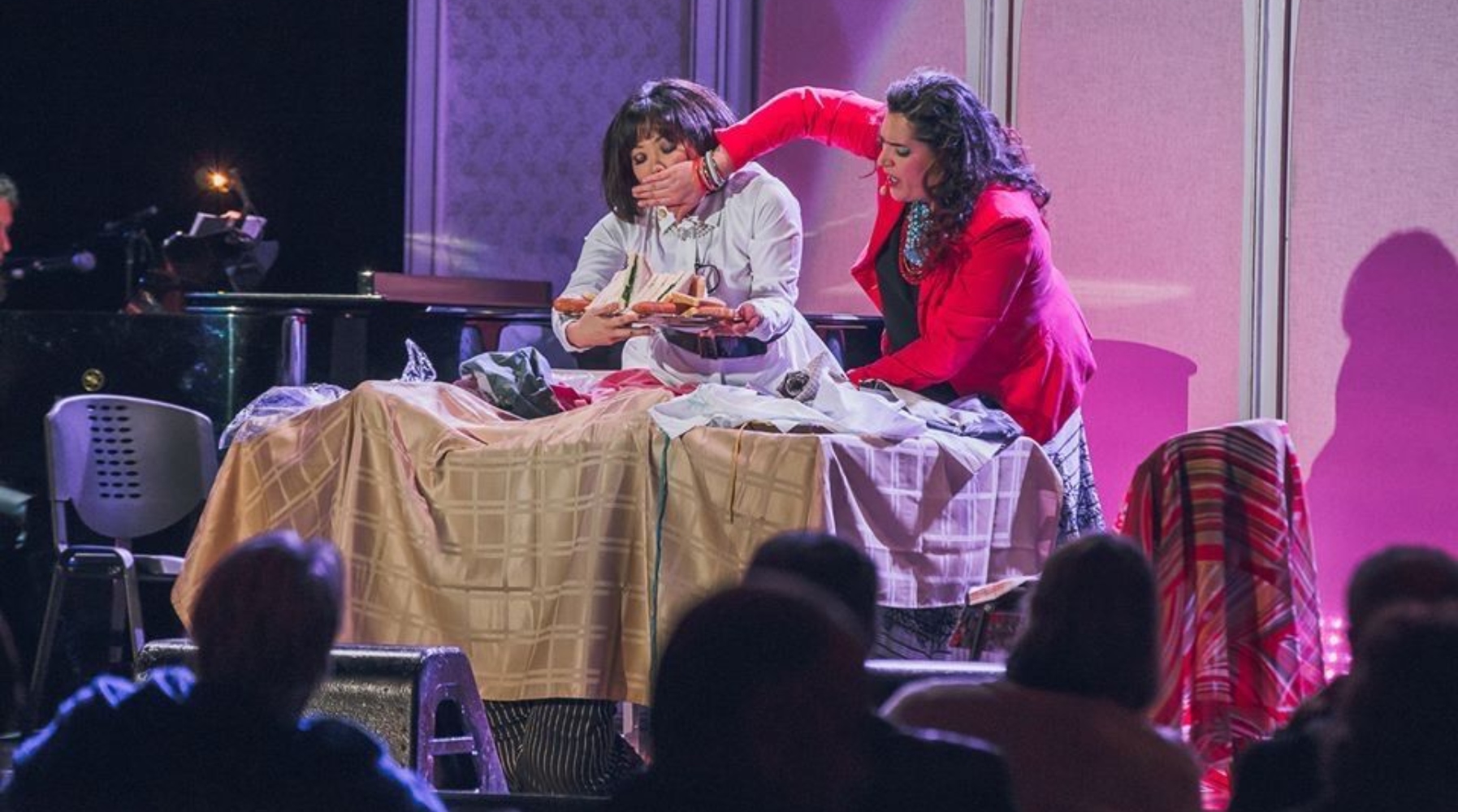 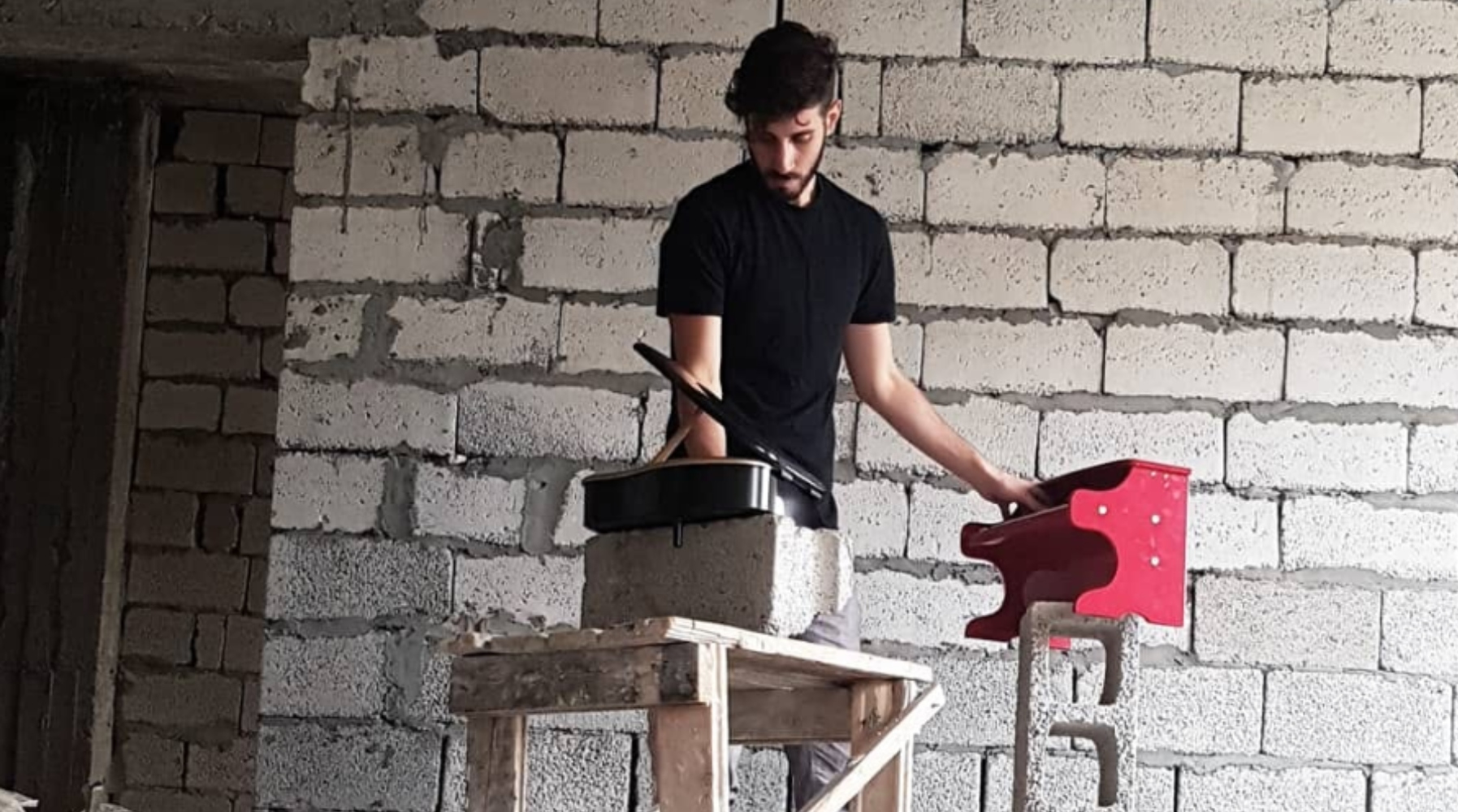 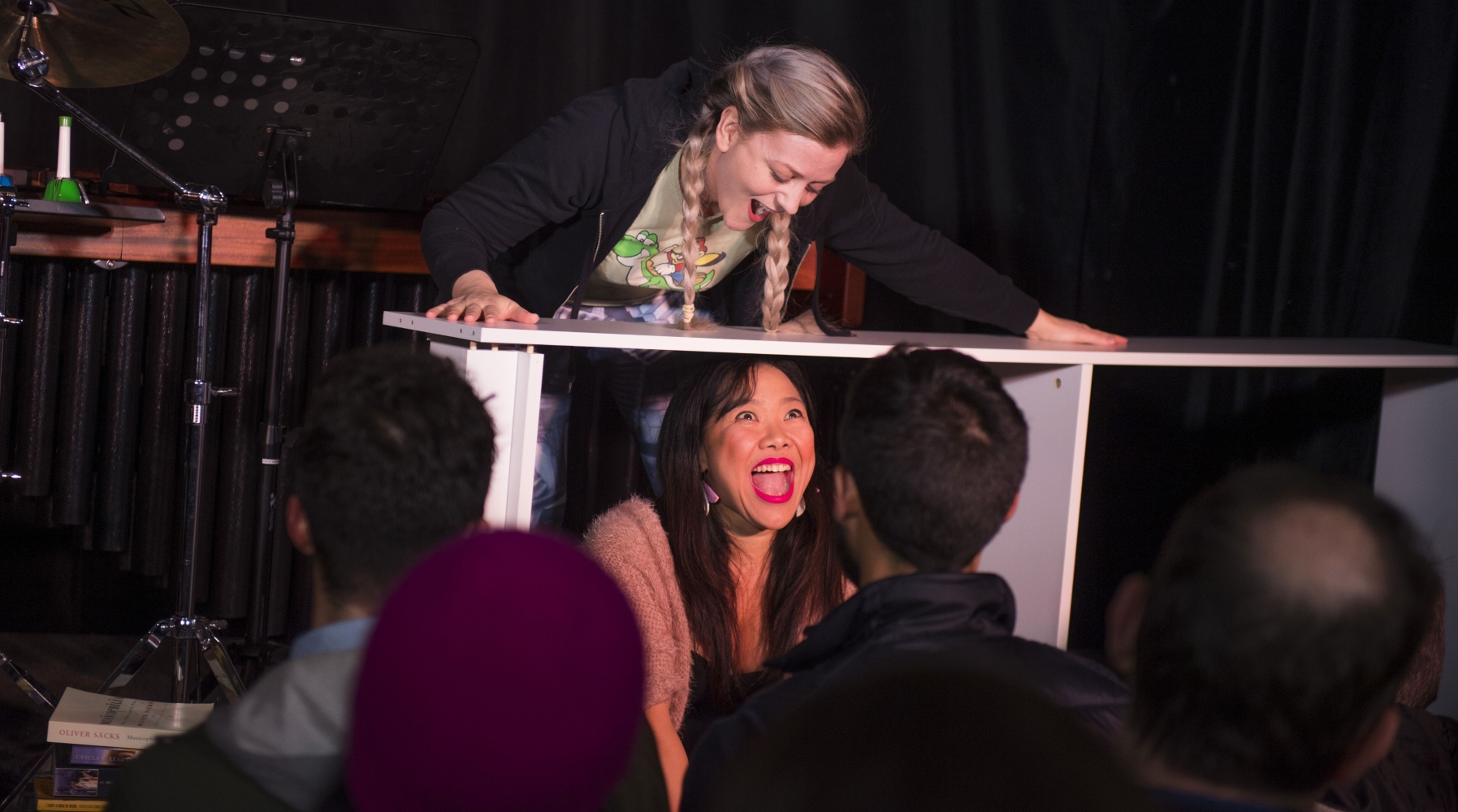