As a self-proclaimed misfit, Nicholas Christo grew up in the relaxed and friendly community of Perth and has always resonated with the importance young people place on finding their tribe.

Culminating in a very successful performing arts career, Nicholas moved to Sydney in 2006 and has starred in many high-profile stage and television roles. He is a mentor and teacher at several performing arts institutions, including our very own Penrith Conservatorium & Q Theatre where he tutored the Musical Theatre Ensemble class held at The Joan throughout 2018.

He has taught and directed at the Australian Institute of Music (AIM), the Academy of Film Theatre & Television (ACTT), Australian Theatre for Young People (ATYP) and the Western Australian Academy of Performing Arts (WAAPA) where he holds a Bachelor of Arts in Music Theatre.

A lover of the community aspect of theatre, Nicholas has a soft spot for high school productions, claiming a production of Bye Bye Birdie he experienced growing up was – to this day – one of the best experiences he’s had in the theatre, describing the joy and energy experienced onstage as contagious.

A true performing arts luminary, Nicholas has appeared in roles as Eddie/Dr Scott in the Rocky Horror Show Australian Tour, Zoltan Kaparthy in the major production of My Fair Lady by Opera Australia, Jesus in Dreamsong at Melbourne Arts Centre, Salvador Dali in The Barber of Seville and Motel/Mendel in Fiddler on the Roof by TML, just to name a few. He also played Dr Baxter in the TV series Love Child aired on the Nine Network and Louis in Sunday in the Park with George produced by Q Theatre in 2007.

“My real love is for new and/or Australian stories - be it writing or directing them”.

As a director, Nicholas wrote/directed/produced the short film Picking Up which premiered at the Toronto LGBT Festival in 2017. It also has also been screened at a total of 10 other international film festivals. He also directed Cabaret at The Hayes and wrote the musical production Melba which both sold out in 2017. He is also the co-author of POPSTARS the 90s Musical! Which toured Australia and the UK.

Currently he is writing Jack of Clubs with Paul Smith – a new musical, commissioned by Q Theatre. You can find out more about this project and watch All Might, a song from the production here. Photo / Before the WAAPA Production MELBA as Writer, Photography by Eimear Foley 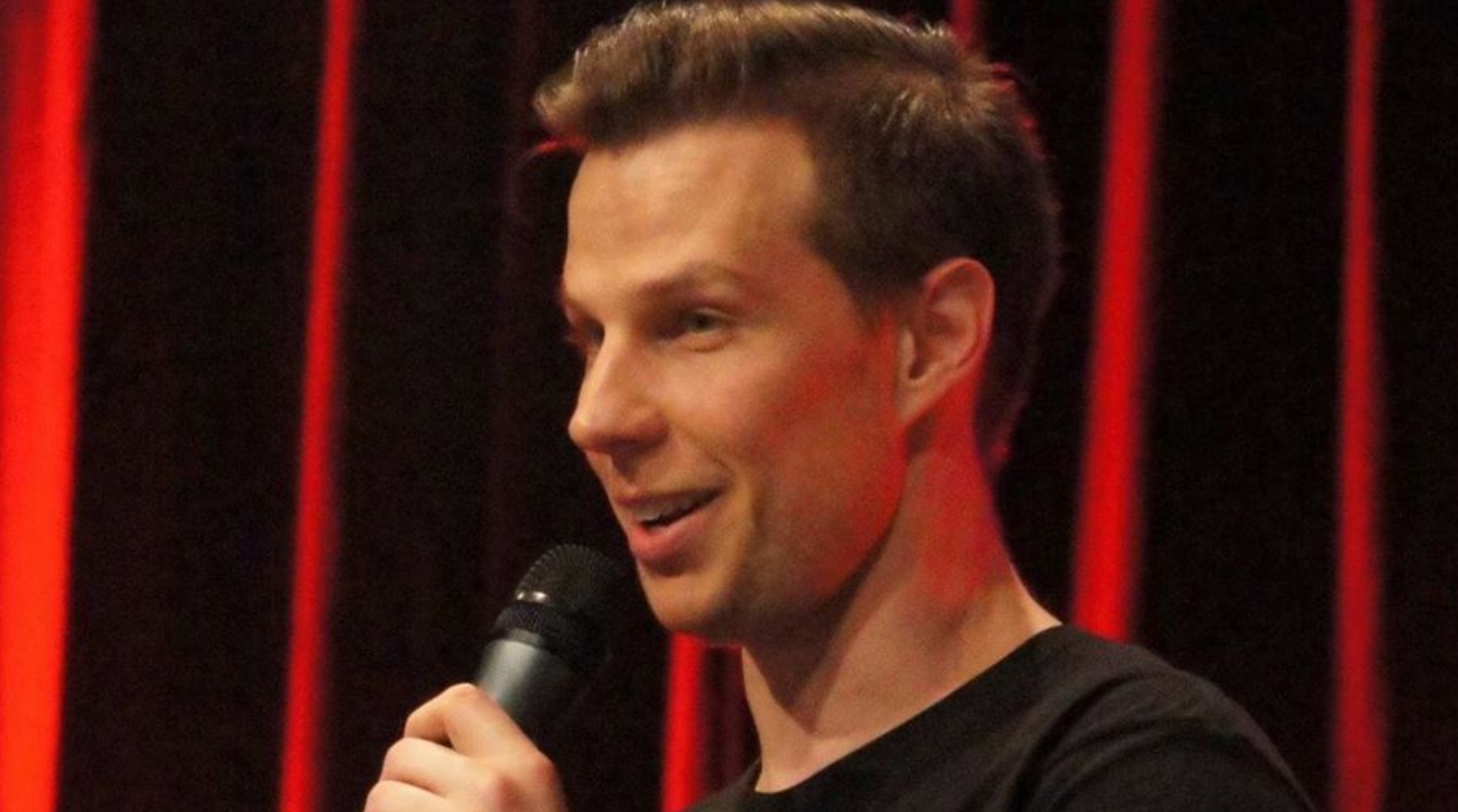 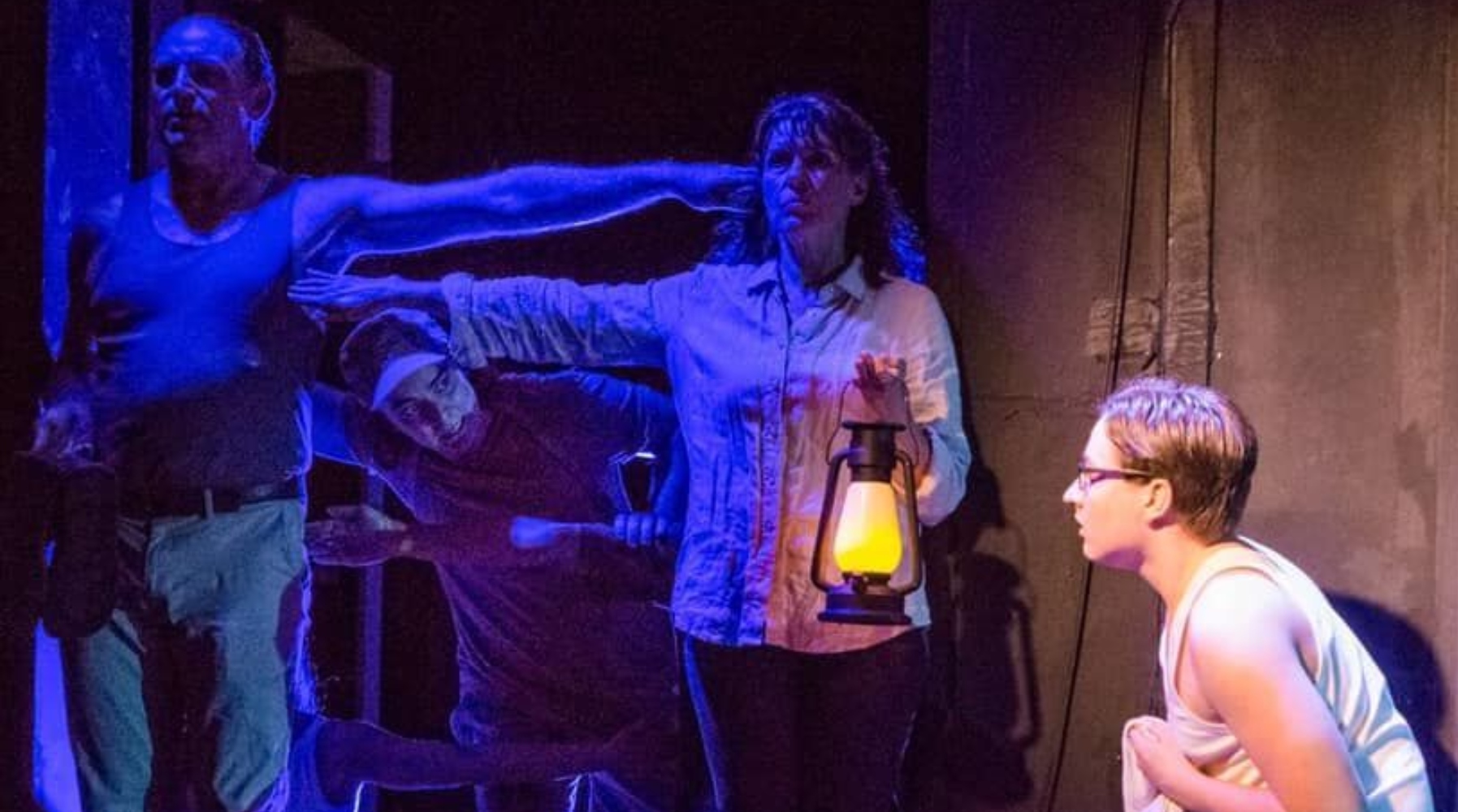