Mandy Bishop is an actor, writer and singer living in Sydney and New York.

Mandy has received numerous awards throughout her career including 2011 Glug Award for Outstanding Performance by an Actress in a Musical or Cabaret: My Place and 2014 MEAA’s Equity Ensemble Award for Most Outstanding Performance by an Ensemble in a Telemovie or Mini Series: The Outlaw Michael Howe. She has received nominations for many awards such as The Logies, Australian Writer’s Guild AWGIE Awards and The Australian Academy of Cinema and Television Arts Awards.

Most recently, Mandy has been working with Jonathan Biggins to develop a new piece for the Q Theatre’s Short Message Service project, a new performance about intimacy and connection experienced via text message. This special moment of theatre will be delivered to audiences via a series of ten text messages over one hour, and crafted by Sydney based playwrights.

Mandy Bishop and Jonathan Biggins’ Short Message Service, titled 007-11 is happening on Friday 28 August between the hours of 6pm and 7pm. Register for it here. 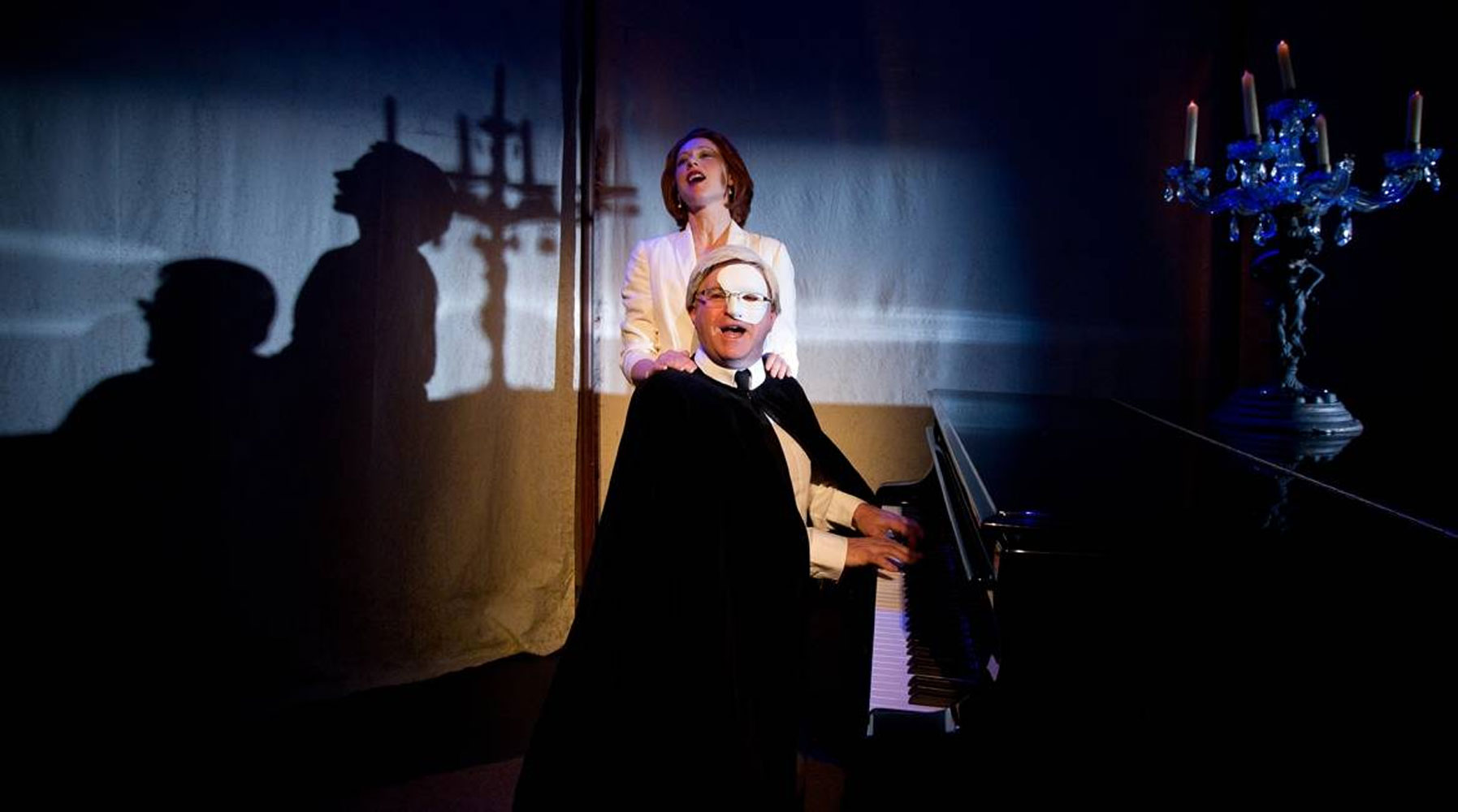