Donna Abela is an award-winning playwright who grew up in Western Sydney. She has written over 30 original and adapted stage plays for youth, community, independent and mainstream theatre companies, as well as radio plays for the ABC and Eastside Radio. She is a founding member of PYT | Fairfield (formerly Powerhouse Youth Theatre) which has been nurturing emerging artists from Western Sydney for over three decades.

A Western Sydney local, Donna grew up exploring creeks that have disappeared under the Cumberland Highway, and playing among the foundations and wooden frames of other new houses that were gradually turning bushland into suburbia. School and friendships revolved around the areas of Guilford, Merrylands, Auburn and Fairfield, and many weekends were spent in the bushland around her Nana’s place at Warragamba. From Donna’s point of view, her life in Western Sydney involved a sense of movement.

“I remember the landscapes rolling by on drives up the Elizabeth Drive, Camden Valley Way, Silverdale and Parramatta Roads, and the Hume and Great Western Highways. My connection is not to a place as such, but to the sense of travel mandated by the region’s vastness and reliance on the car.”

Donna was in the audience of many Q Theatre productions when the company was located near Penrith train station; those shows were some of her earliest experiences of staged plays.

In 1989, Q Theatre commissioned Donna to write West of the World, a play that pushed back against the Westie stigma and media slur that Western Sydney was a’cultural desert’. Last year she worked with the Q Theatre on Routes – a partnership with Arts Out West, the Bathurst Memorial Entertainment Centre, and regional theatre company Lingua Franca to develop plays by regional writers.

Donna’s play Jump For Jordan won the 2013 Griffin Playwriting Award in 2013 and the 2015 AWGIE Award for Stage. Much of her work has been about creating cultural space for people and communities marginalised by dominate culture and taste and placing diverse voices on our stages and screens.

"Our repertoire should reflect the imaginations and lived experiences and languages of this land. We will be a much richer nation if we listen to a myriad of perspectives.”

Most recently, Donna has developed a new piece for the Q Theatre’s Short Message Service project, a new performance about intimacy and connection experienced via text message. This special moment of theatre will be delivered to audiences via a series of ten text messages over one hour, and crafted by Sydney based playwrights.

Donna Abela’s Short Message Service, titled Patient Zero is happening on Friday 7 August between the hours of 6pm and 7pm. Register for it here. 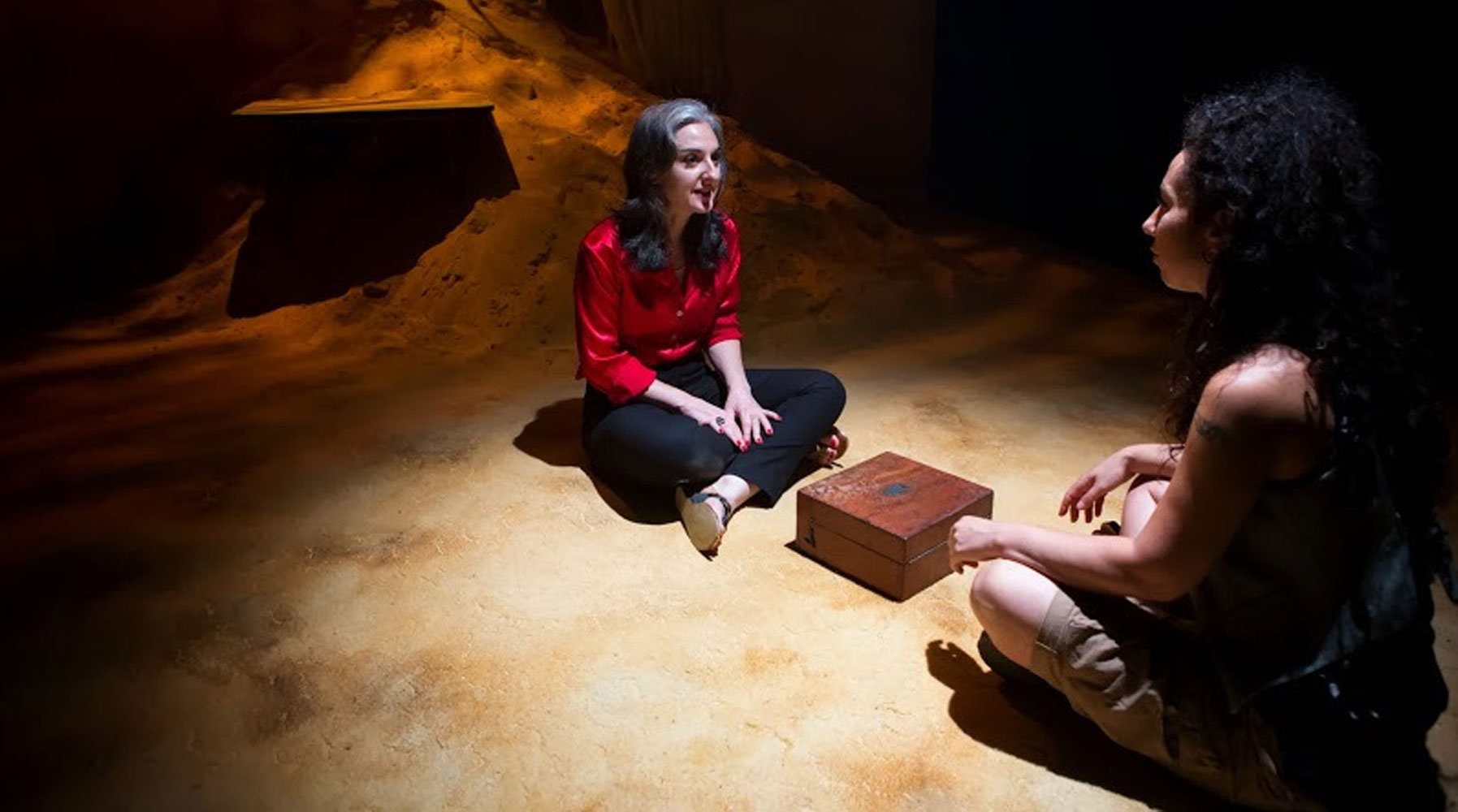